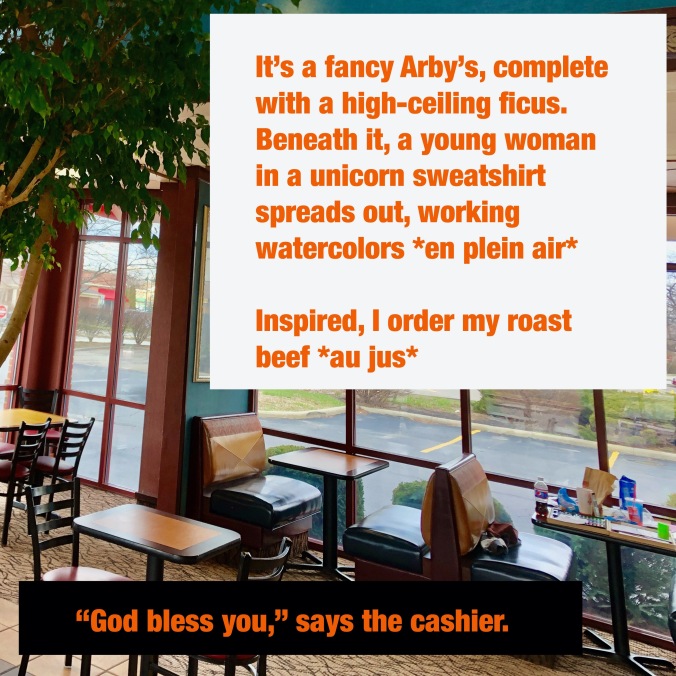 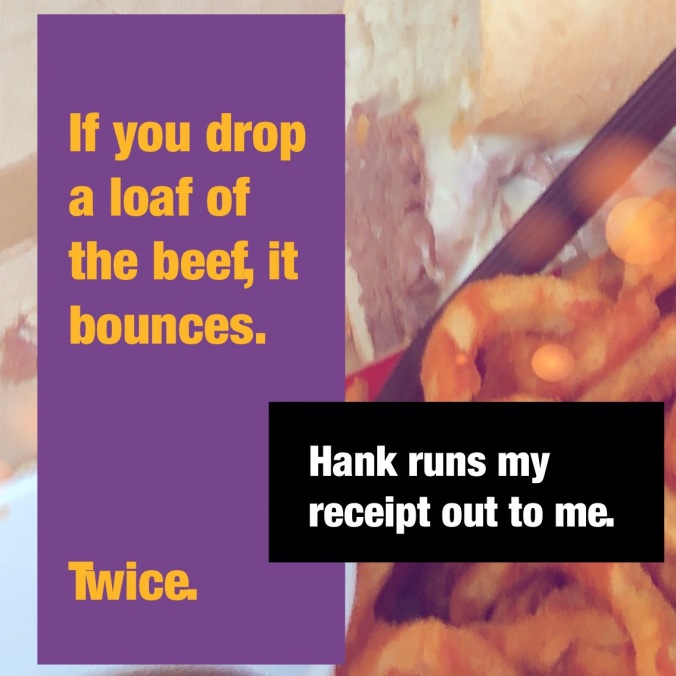 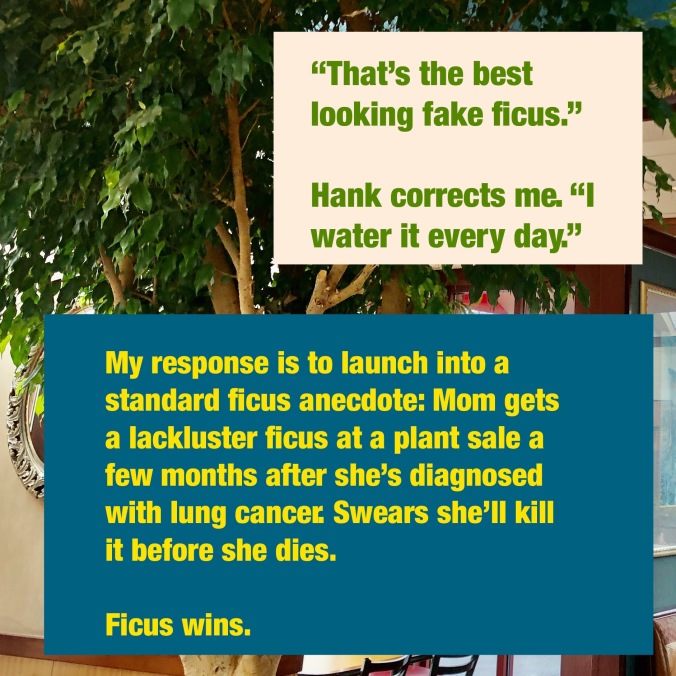 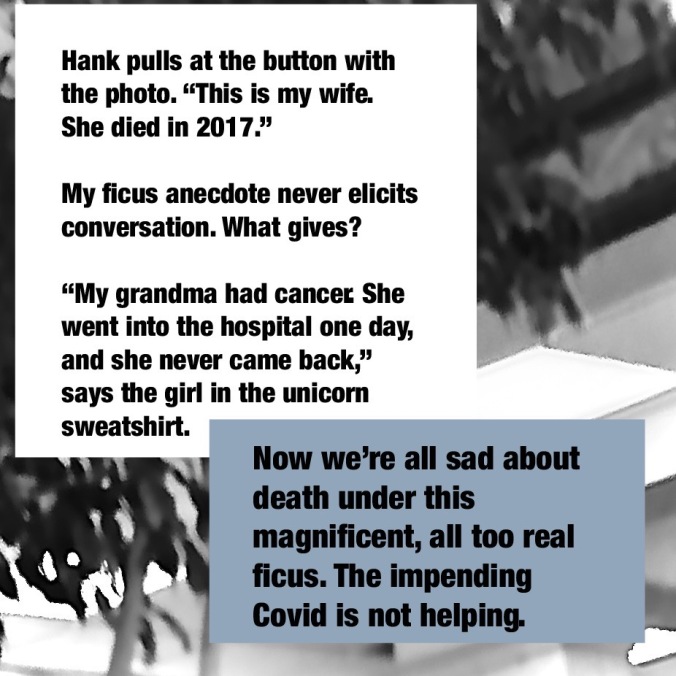 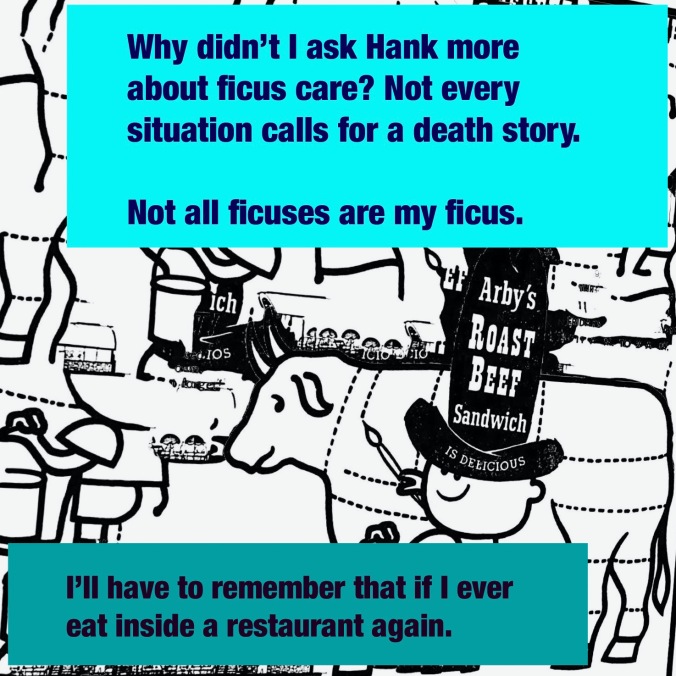 Not much time today, so I took a little stroll around the garden looking for pops of yellow against the manic green that’s taken over after the last weeks of rain, nothing but rain.

No adjustments other than cropping.

Roots and Runners: Keep your feet on the ground, and keep reaching for the stars…

I chose today’s subjects because today –June 15, 2015 –marks the first anniversary of a great man’s passing. There have been very few public personalities for whom, upon hearing of their death, I wept. Casey Kasem was one of them. He made me the music fan I am today. He taught me that all music was equal and deserved at least one listen. He taught me not to judge other peoples tastes [Well, not too harshly. But, c’mon gays, you can do a lot better. I know you can.] He taught me that no one doesn’t like having chart trivia spewed at them for no good reason. Each Saturday morning I listen to a re-broadcast of an AT40 from the 80s and one from the 70s on Sundays. I am a complete chart nerd!

I wrote many words about him last year when his crazy wife Jean stole his body.

So I felt the best way to honor the man was to feature things that keep their feet on the ground and some other things that keep reaching for the stars. Yeah, it’s totally contrived and hokey, but it’s my Long Distance Dedication. 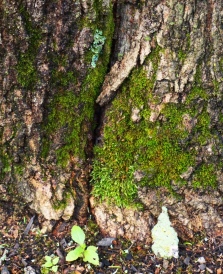 The arbor of many vines, some actual “plants,” some “weeds.” 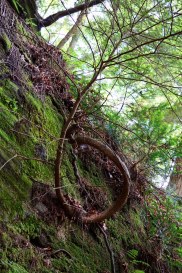 Erosion up at the corner.

We lost the tag to this, but it’s doing nice. 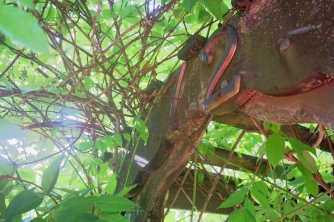 Wisteria at the entrance.